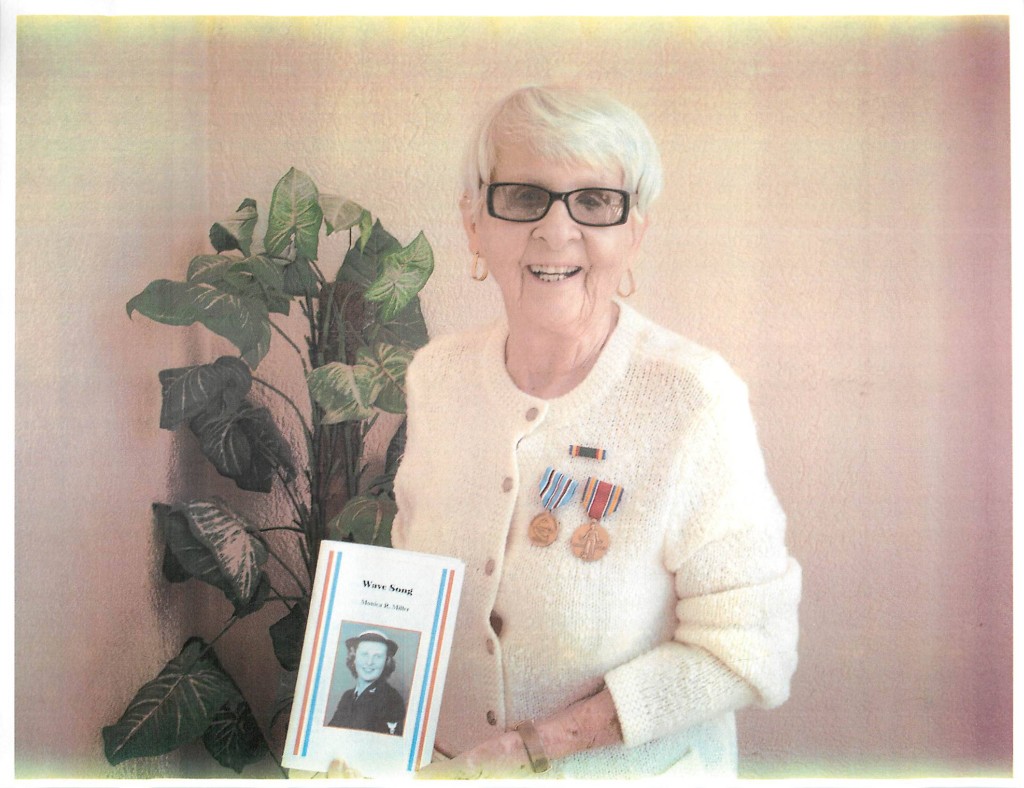 Here’s a photo for all seasons. It’s my best friend Monica who is now 93. She served in the WAVES (Women’s Navy) during WWII. She worked in Washington DC on the Mall in “temporary” Naval Office Buildings that were not pulled down till the 70’s. She was a decoder. She did not know what she was decoding because that was top secret and none of the ladies knew. Later (in the early 2000’s) she learned she was decoding Japanese code transmissions. 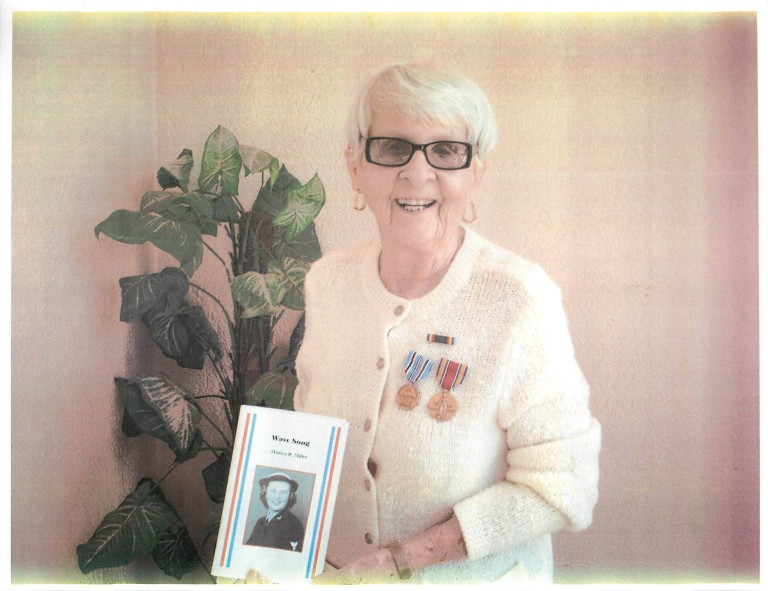 And here they are, proudly displayed in her 90th year!

PS She is holding a volume of a memoir she wrote and self published about her Navy life. 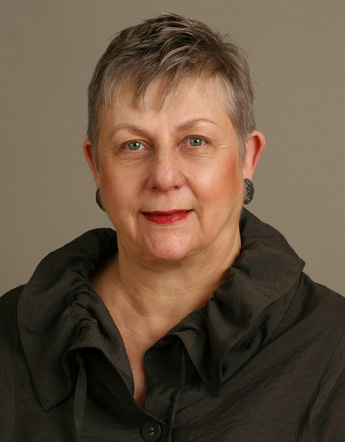 SUBSCRIBE
ABOUT LINDASince 1977, Linda Servis, Real Estate Consultant, has been a Bay Area Realtor. She has been specializing in senior housing for three years and has earned her SRES certification.
More